If you own an iPhone 11 or iPhone 12, its Ultra-Wideband technology will let you take advantage of the Precision Finding feature. Like something out of a sci-fi novel, Precision Finding helps you pinpoint the AirTag's exact location and assists you in tracking it on your iPhone. You will get a large arrow on your screen that points in the direction of the AirTag, along with the exact distance it is from you.

If your AirTag is truly lost and not anywhere near you, don't worry. Through Apple's Find My network of devices, you can track its location. It works by sending out a Bluetooth signal that's picked up by any Find My-equipped device nearby. That means anyone's iPhone, iPad, or Mac can possibly be used to help you find your belongings. If anyone's device detects it, your AirTag's location is sent to iCloud and you will see it on the map in the Find My app. The entire process is both anonymous and encrypted for you and everyone else's device.

Keeping your data and items safe is paramount with the Apple AirTag. When using the Find My network to track down your item, the entire process is done anonymously and all data sent regarding it is encrypted. Also, your location data and AirTag history are never stored on the AirTag itself.

If an AirTag accidentally or purposely finds its way into your bag or belongings, Apple has a feature to prevent any unwanted tracking of you. Your iPhone will detect any unpaired AirTag travelling with you and send you an alert. If you continue to travel with it or just can't find it in your stuff, the AirTag will automatically start playing a sound to help you locate it. If you happen to be travelling with friends and their AirTags, don't worry, this unwanted tracking feature only activates on AirTags that have been separated from their owner.

To pair an AirTag with an iPhone or iPad, simply tap it with your device. During setup, you can rename each AirTag you own to better track multiple items and devices.

The Apple AirTag lasts for over a year and its standard battery is user replaceable when needed. When your AirTag battery is running low, it will send you a notification on your iPhone.

With IP67-rated water and dust resistance, the AirTag can handle rain, splashed, and even being dropped into a puddle. 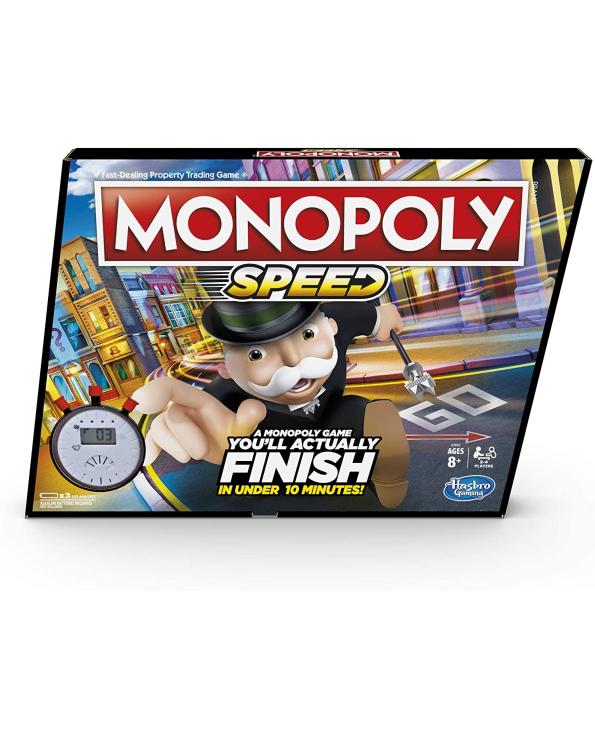 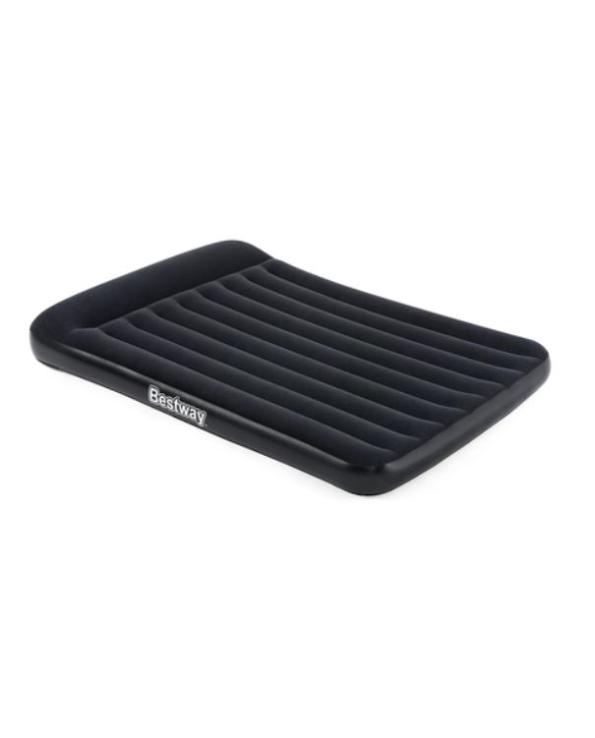 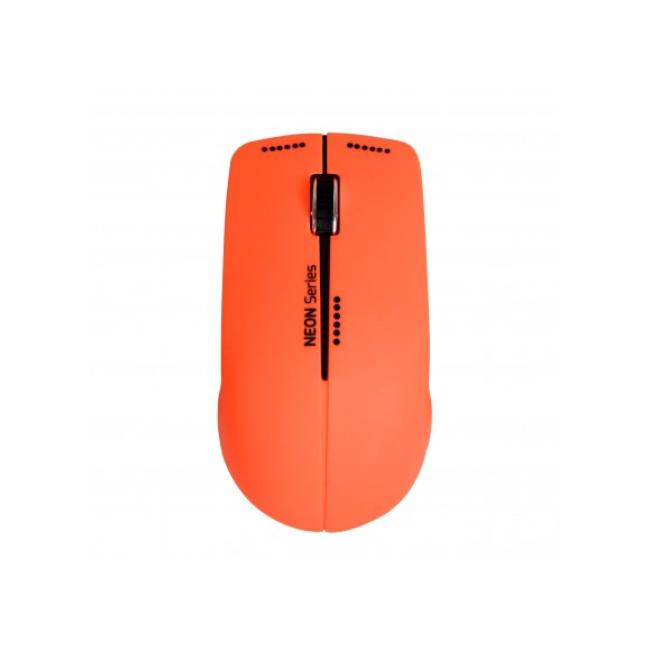 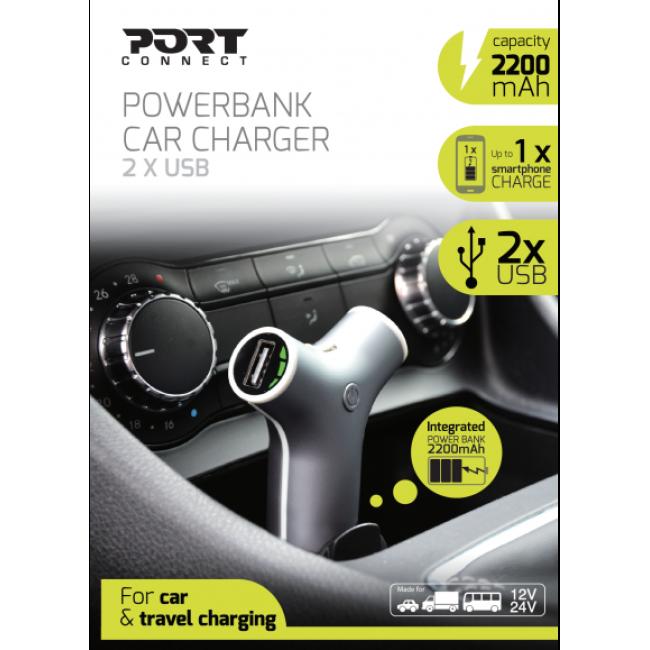